Passion and personality is the key to a successful marketing campaign. Lennie let his passion for sailing rule his life. Stan had personality by the bucket load. Your business needs a little Lennie & Stan.

Lennie & Stan is an marketing agency designed to help passionate small business owners and startup founders bring their businesses to life - through storytelling, content creation, branding and strategy. We also help get your business out to the people who will love you, using SEO, PPC, social media and more.

Book a call with our consultants today! 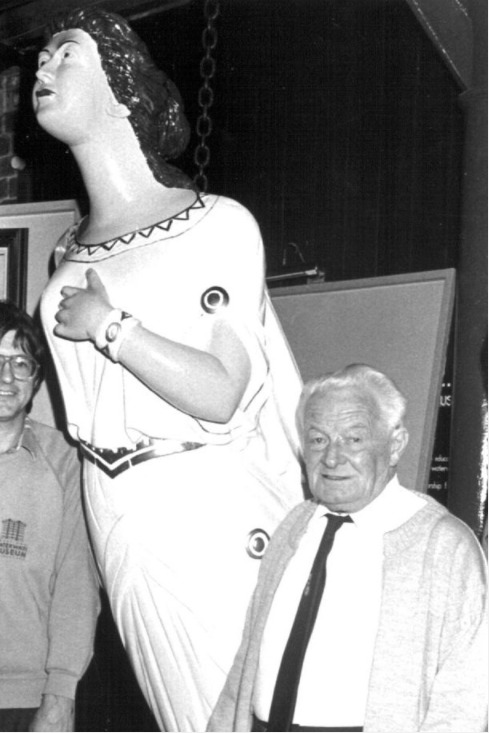 Lennie was an avid sailor. The passion consumed him. He grew up in the Merchant Navy, learning his craft as a “Vindi Boy” on the T.S Vindicatrix, a National Sea Training Ship.

Nothing could stop Lennie’s passion of the water. Even being torpedoed twice wasn’t enough to stop his love of boats.

On Leaving the Merchant Navy, he spent his time sailing up and down the River Hamble in Southampton, and is still remembered fondly by all who knew him.

In the early 1990s, Lennie restored Mrs Drysdale to her former glory. She was the figurehead of the Vindicatrix, who had been found in a sorry state (pictured left). She’s still around, residing entrance hall in the the Museum of Gloucester.

Passion is something your business needs. Without passion, you’re just another voice, shouting in the wind.

Passion is the sail that gets your business moving. 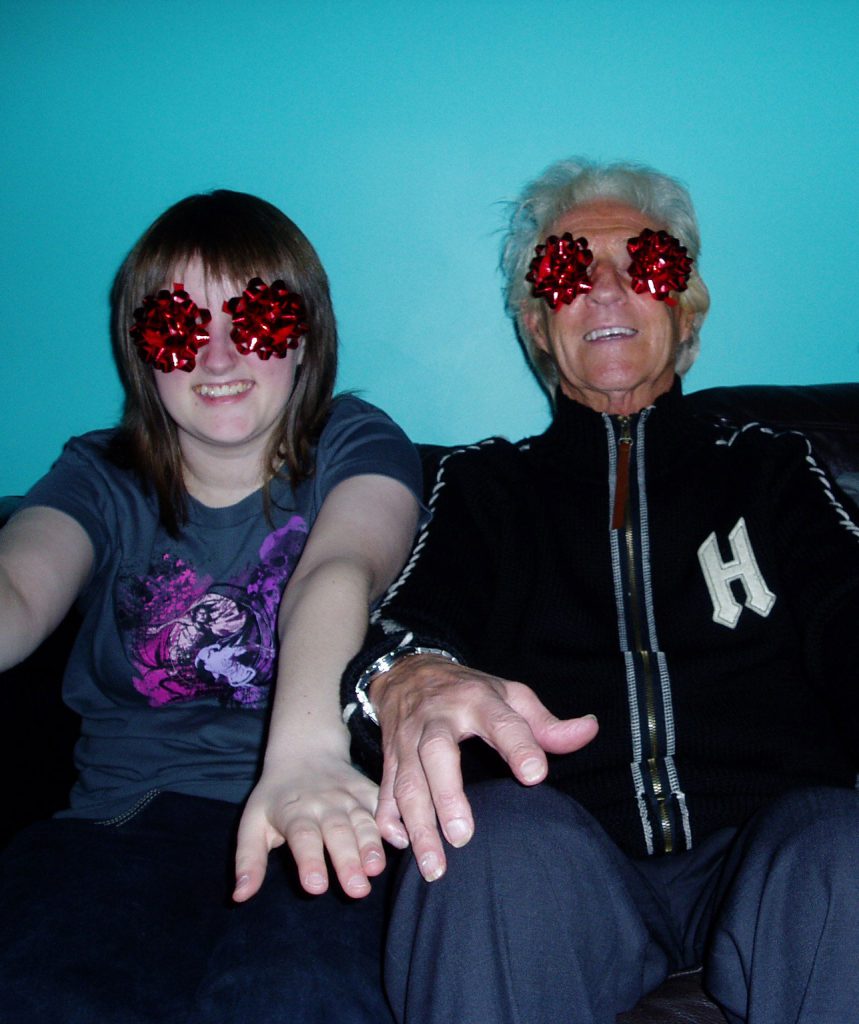 Stan is the man. A true gentlemen to his last moments. An avid footballer, Stan played at every moment he could. He quickly showed talent as a goalkeeper, and was even accepted to play for Tottenham Hotspurs but turned it down due to the poor wages. It didn’t stop him, and he played matches well into his 70s.

Instead, he turned to carpentry, working throughout London on various celebrity homes. After, he worked for a local school where the sixth formers quickly dubbed him “Stan the Man” and even presented him with a hand made apron with his title on it.

But his true talent was his ability to make people smile. His huge, sometimes chaotic personality instantly brightened a room and got people laughing.

Stan’s personality got him noticed, and he was loved by those who knew him.

Business owners have a lot to do, from organising staff to overseeing projects.

At Lennie & Stan, we help small business owners reclaim their time, by relieving your to-do list of marketing tasks. We work with business owners to help grow their businesses while also relieving the anxiety over the unknown. We are a data and research driven agency that listens to you – you know your audience and your business better than anyone else.

Data and research driven marketing strategies paired with experienced experts to help grow your business against KPIs that matter to you.

We look after your marketing which allows you to focus on other areas of your business. We report back with exactly what you need, when you need it.

Packages designed for you

After a thorough audit of your business's current channels, we will design a marketing package that suits your business, industry and goals. 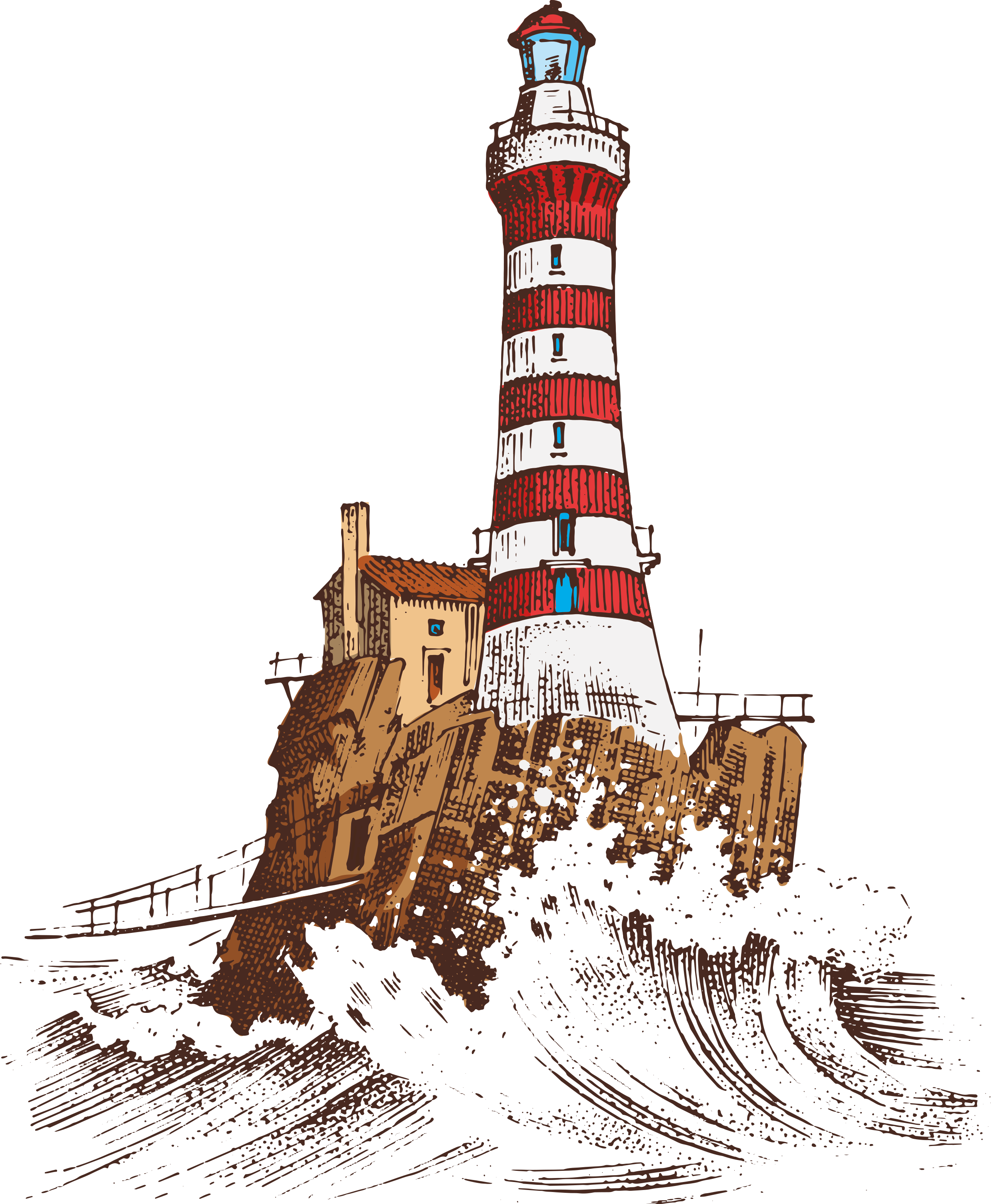