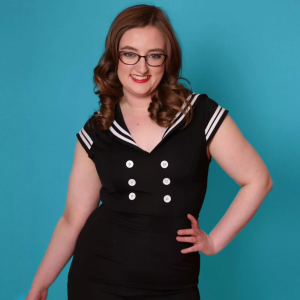 [Review] On Writing: A Memoir of the Craft by Stephen King

When I first got into content writing, most people said the same thing:

“You have to read Stephen King’s On Writing”.

And one day, while browsing the library one lonely Saturday afternoon, I found it sitting on the shelf.

The book is split into 3 parts:

The book starts as an autobiography.

King recounts a childhood of ups and downs. A widowed mother who worked tirelessly to allow her sons the best life possible. Having his eardrum punctured at the doctors. Then being annoyed at the adult who lied to him about how much it would hurt.

He walks us through his education, his various jobs, his money worries and his tireless writing sessions.

He shows us rejection after rejection.

Being paid pittance for his work when it does get published.

The support and dedication of his wife, Tabitha – who he constantly praises as the person who keeps him on track. His biggest cheerleader and harshest critic. And with a degree in creative writing and a few novels under her belt, she’s an excellent voice of reason for King.

Plus, you can clearly see he adores her.

Throughout everything, you get the feeling that you can be an author too. Turning your passion for writing into a career takes determination, practice and a thick skin.

Just practice and never giving up.

King never makes you feel like writing is out of reach if you dedicate yourself to it.

Once King has set up his background, he moves on to writing.

King dedicates a chapter per technique, such as:

King illustrates his points with his own experiences and writing, but he also draws from writers who inspire him.

On Living serves as the book’s postscript.

During the writing of “On Writing”, a distracted driver collided into King as he walked along the street.

The accident left King with severe injuries – A leg broken in 9 places, broken ribs, chipped vertebrae and 30 stitches in his head. He couldn’t walk, and couldn’t sit down for long periods of time.

King recounts his brush with death with chilling detail, but also show’s how his perseverance and support from Tabby helped him recover. He now treats his life as his chance to do what he wants and write for him and his wife.

On Living hit me hard, as my father had been through a similar accident and difficult recovery.

Lessons Learnt From On Writing 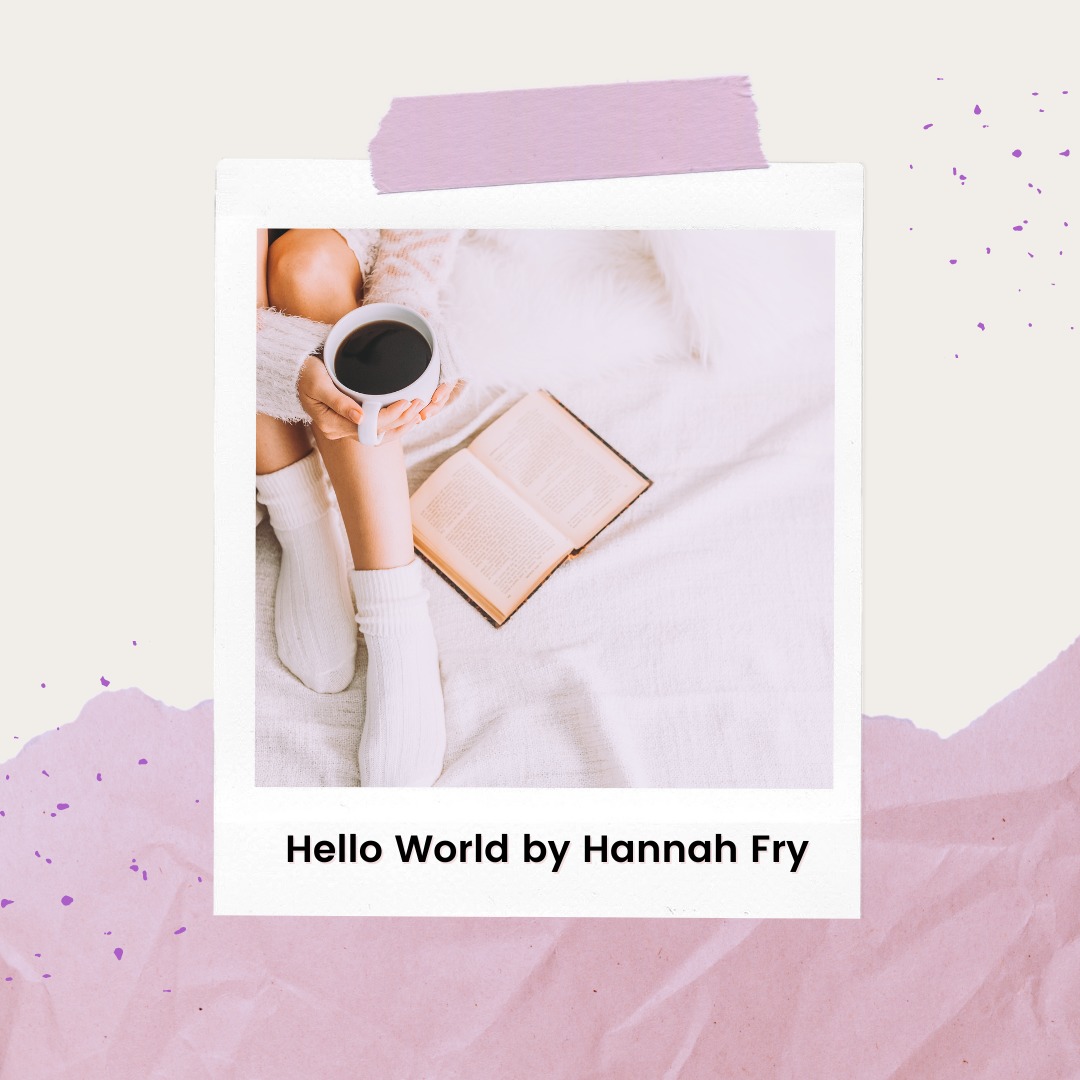 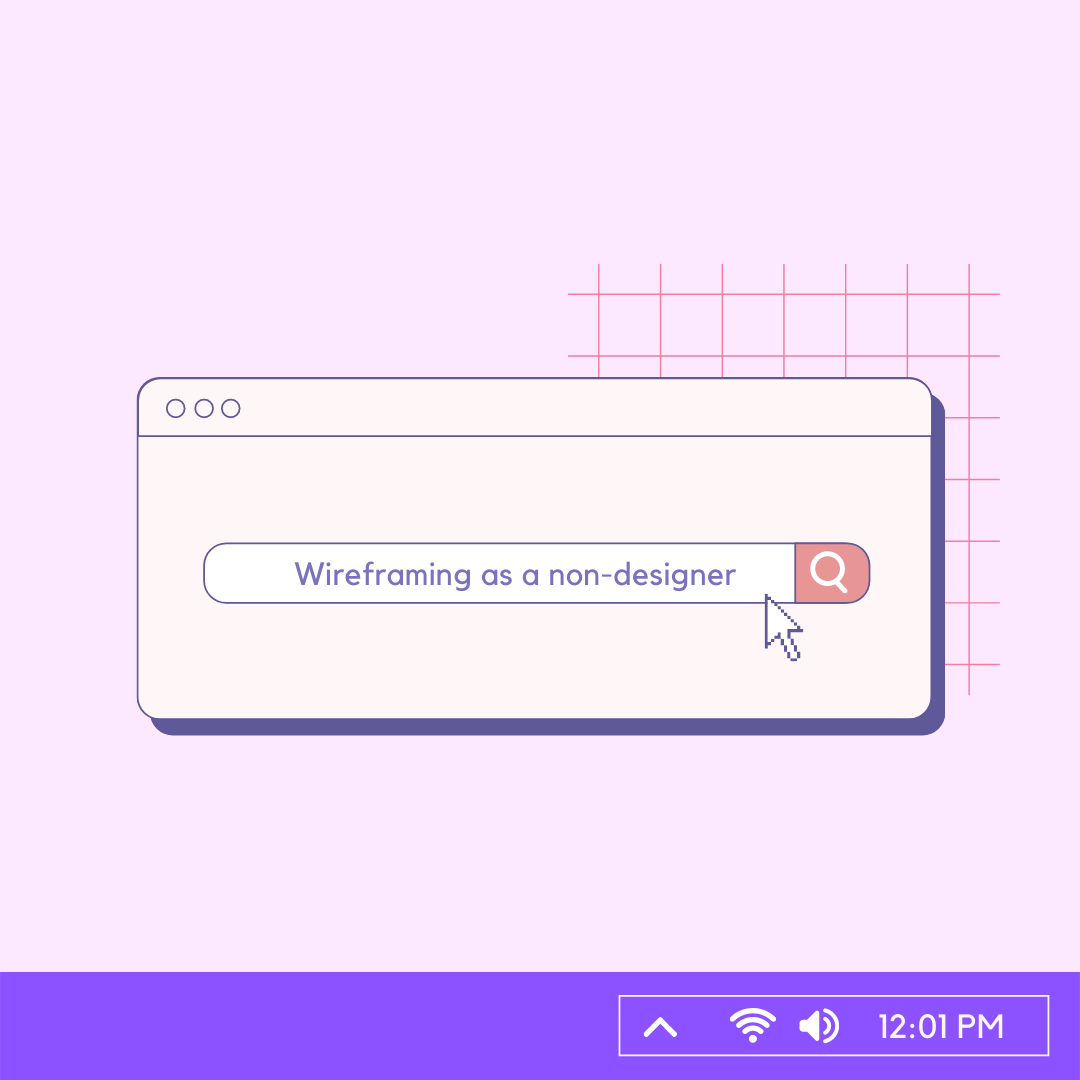 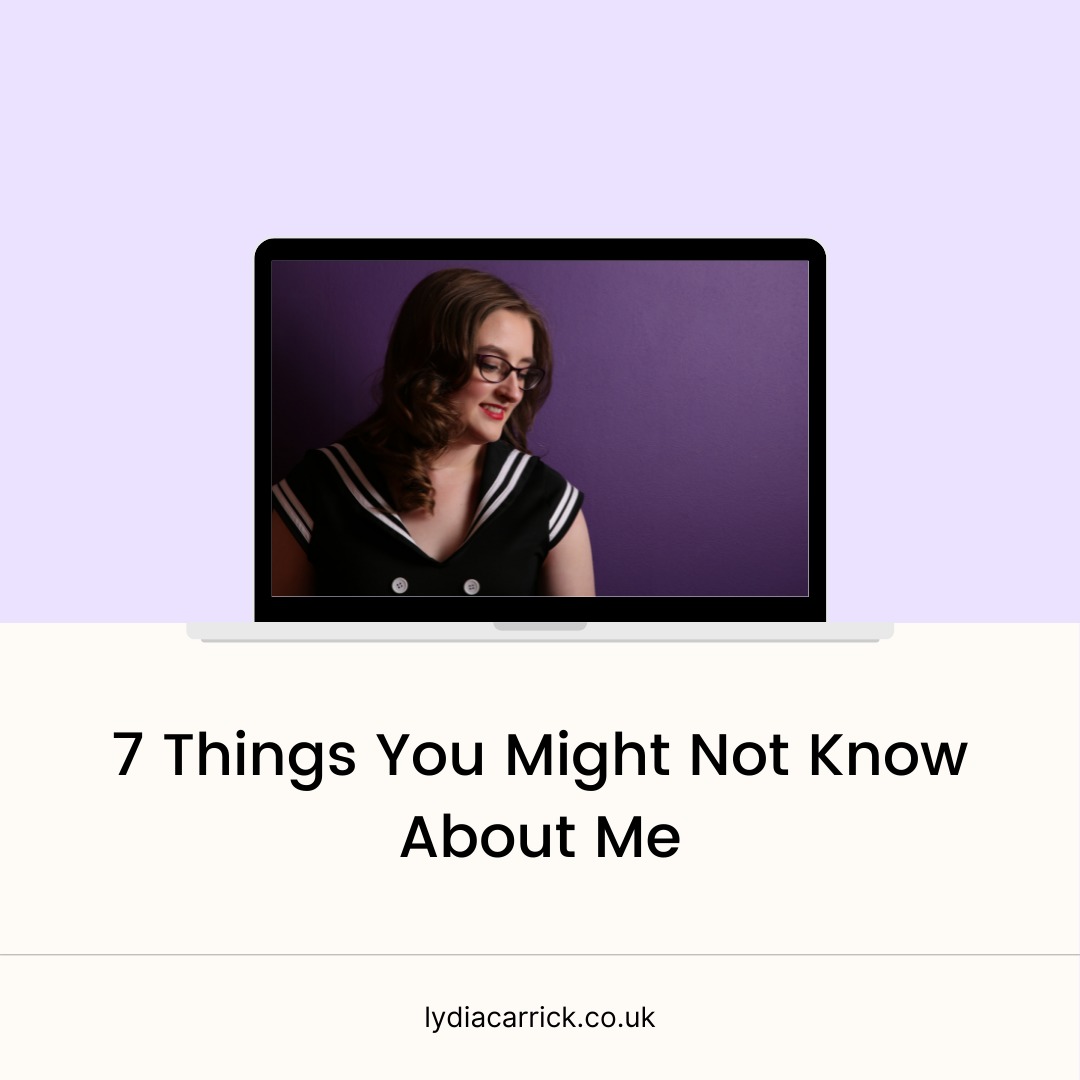 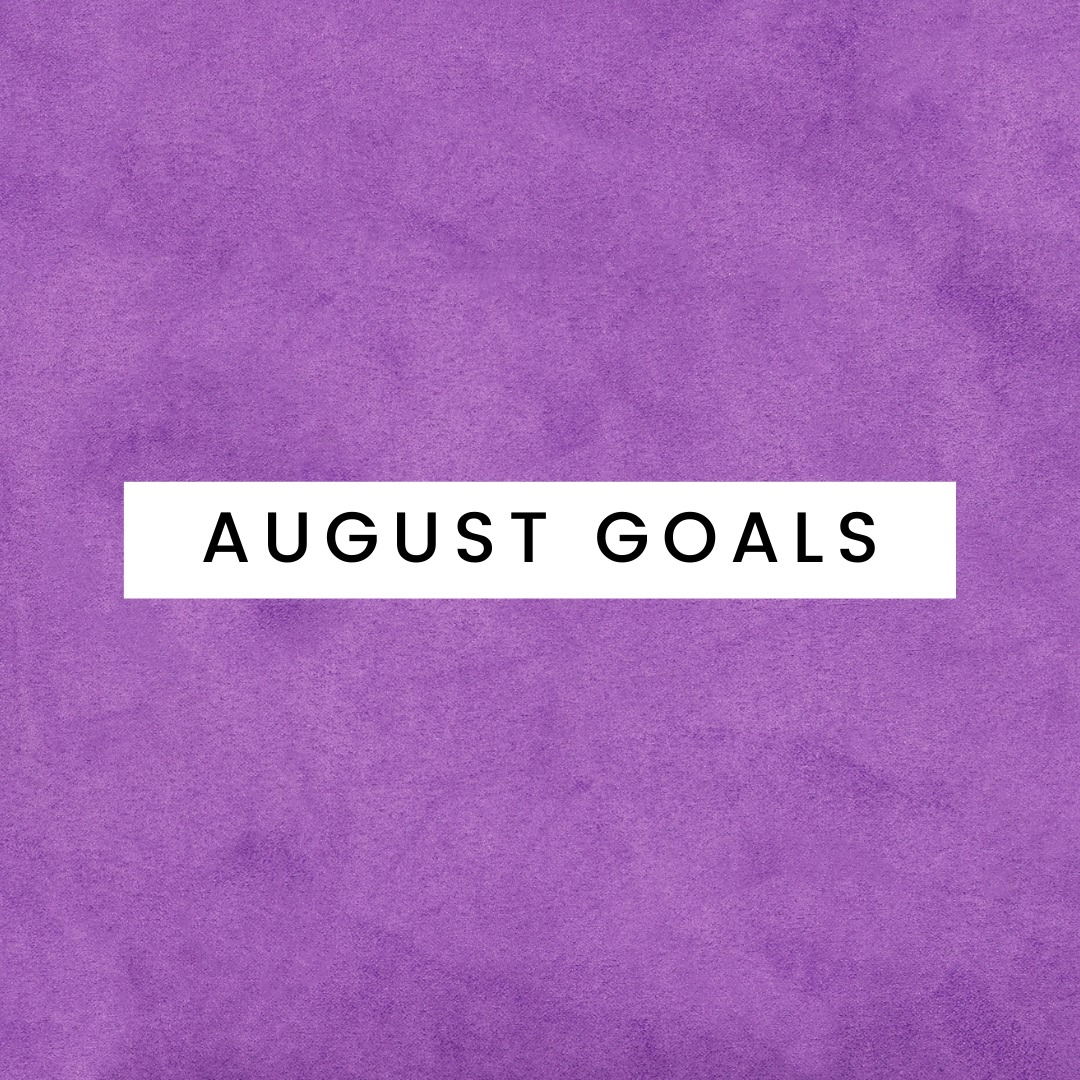